“Zeniff’s record covers seventy-eight years of history, flashing back to about 200 B.C. to the beginning of the migration and the resettlement of Lehi-Nephi. The first part [Mosiah] (chaps. 9-10) is written by Zeniff in first person, after which Mormon apparently takes over as narrator. A puzzle remains as to who kept the record following Zeniff’s death since his son and successor, Noah, is said to have been unrighteous.” 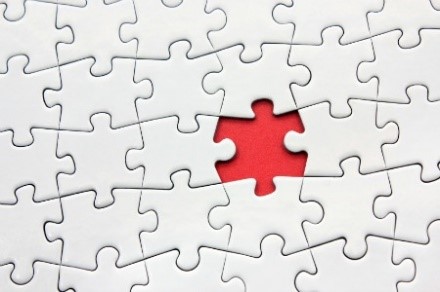