MATTHEW states that Mary and Joseph fled to Egypt, while claims they returned to Nazareth.

“When he arose, he took the young child and his mother by night, and departed into Egypt: And was there until the death of Herod: that it might be fulfilled which was spoken of the Lord by the prophet, saying, Out of Egypt have I called my son.”

“And when they had performed all things according to the law of the Lord, they returned into Galilee, to their own city Nazareth.” 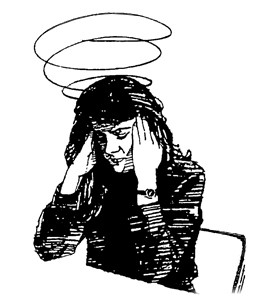