LUKE claims Joseph lived in Nazareth before the birth of Jesus, yet MATTHEW claims he lived there after his birth…

“And Joseph also went up from Galilee, out of the city of Nazareth, into Judæa, unto the city of David, which is called Bethlehem; (because he was of the house and lineage of David:) To be taxed with Mary his espoused wife, being great with child.”

“But when Herod was dead, behold, an angel of the Lord appeareth in a dream to Joseph in Egypt, Saying, Arise, and take the young child and his mother, and go into the land of Israel: for they are dead which sought the young child’s life. And he arose, and took the young child and his mother, and came into the land of Israel. But when he heard that Archelaus did reign in Judæa in the room of his father Herod, he was afraid to go thither: notwithstanding, being warned of God in a dream, he turned aside into the parts of Galilee: And he came and dwelt in a city called Nazareth: that it might be fulfilled which was spoken by the prophets, He shall be called a Nazarene.” 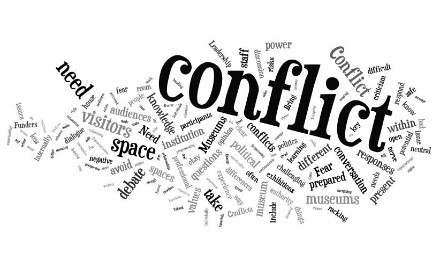