Someone needed to translate the golden plates, and several people inquired to know who it would be. Prior to accepting the job himself, Joseph told the curious that the translation would be done by his firstborn son while he was yet a child. Joseph’s wife Emma was pregnant at the time. Unfortunately, the child died at birth on 15 June 1828 and was disfigured with birth defects. His next born son died at birth also; just over a year after the publication of the Book of Mormon, in 1831. His first surviving son was born in 1832 and with his mother, founded a church in opposition to the LDS faith as taken over by Brigham Young.

The critic would see this as a sign of a false prophet; the skeptic would see it as confirmation that all such religious pretensions are ridiculous.

“Smith probably said the plates would be shown to a few chosen individuals at some future time because Hale asked ‘who was to be the first who would be allowed to see [them]?’ Perhaps sensitive to Emma’s feelings, Isaac reported only that Smith said it was to be ‘a young child.’ Other residents of Harmony were less reserved. Sophia Lewis, the wife of Levi Lewis, who was a relative of Isaac Hale’s wife, remembered that Smith said ‘the book of plates could not be opened under penalty of death by any other person but his (Smith’s) first-born, which was to be a male’ (Sophia Lewis, Statement, 1834; in ‘Mormonism,’ Susquehanna Register and Northern Pennsylvanian 9; 1 May 1834). Joshua McKune, who married Esther Lewis, a niece of Isaac Hale’s wife, said Smith ‘told him that (Smith’s) first-born child was to translate the characters, and hieroglyphics, upon the plates into our language at the age of three years’ (Joshua McKune, Statement, 1834; in ‘Mormonism,’ Susquehanna Register and Northern Pennsylvanian 9; 1 May 1834). By this time, Emma was three to four months pregnant. While Smith correctly predicted the infant’s sex, he did not foresee that the child would die shortly after birth.” 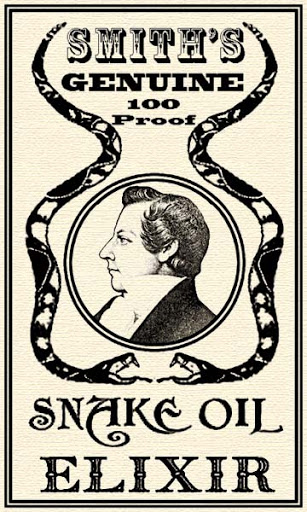