“I have heard my grandmother, Mary M. Whitmer [mother of five Book of Mormon witnesses] say on several occasions that she was shown the plates of the Book of Mormon by an holy angel, whom she always called Brother Nephi.” 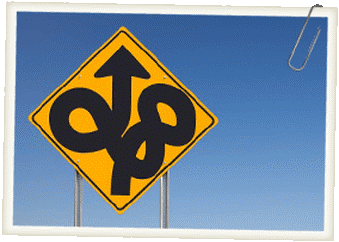