“After many years of careful study, the real importance of Book of Mormon archaeology has dawned on me. It will take but a moment to explain. The Book of Mormon is the only revelation from God in the history of the world that can possibly be tested by scientific physical evidence…To find the city of Jericho is merely to confirm a point in history. To find the city of Zarahemla is to confirm a point in history but it is also to confirm, through tangible physical evidence, divine revelation to the modern world through Joseph Smith, Moroni, and the Urim and Thummim. Thus, Book of Mormon history is revelation that can be tested by archaeology.” 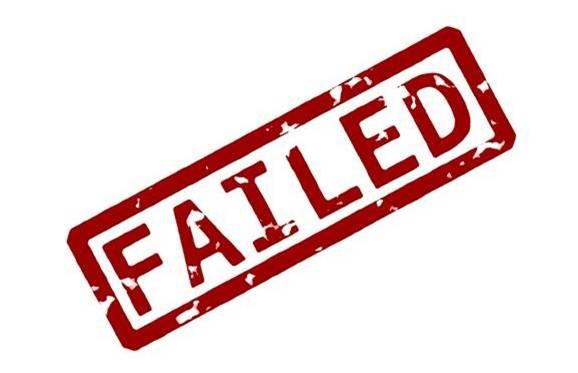