“The most obvious way to recognize that the angel’s name was not Moroni, and a complete fabrication, comes from Joseph Smith’s original attempt to write the history of his life:

“‘…behold an angel of the Lord came and stood before me and it was by night and he called me by name and He the Lord had forgived [sic] me my sins and he revealed unto me that in the Town of Manchester, Ontario County N.Y. there was plates of gold upon which there was engravings which was engraved by Moroni and his father the servant of the living God in ancient days…’

“Two very significant items are found in these words: 1) Joseph claims this messenger was an ‘angel of the Lord’ yet in the same breath identifies him as the Lord himself in saying ‘He the Lord had forgived [sic] me my sins,’ and 2) This personage attributes the work of engraving the gold plates to ‘Moroni and his father.’ It seems odd the angel could be Moroni since he did not identify himself by name and claimed the plates were engraved by two other people known as Moroni and his father.” 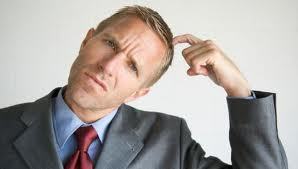