“Joseph Smith said that his June 1831 trip to Missouri was preceded by a heavenly vision commanding him to make the journey so he could point out to the others where the New Jerusalem would be built… Smith foresaw a large congregation awaiting him, but this prophecy proved not to be true.” 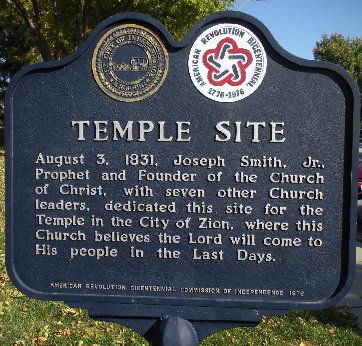