Until 2013, evidence that Joseph Smith had more than one wife was not widely known or acknowledged in the Mormon faith and was rarely brought up or discussed in any official meeting.

Most Latter-day Saints thought he had women ‘sealed’ to him, but believed these were only women who had passed on. 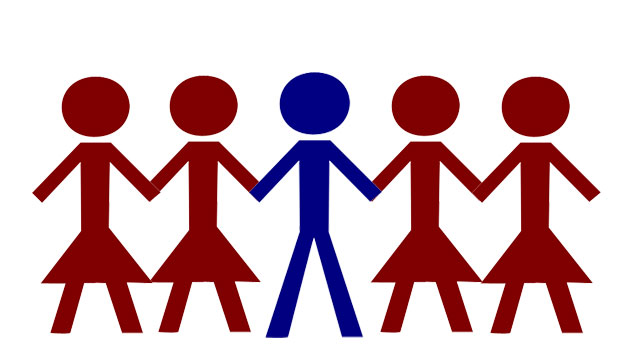