“A good deal of conversation of a similar character took place, the prophet [Joseph Smith, Jr.] occupying neatly the whole time, and talking of himself incessantly. — Judging from his conversation, manner, and appearance I should think him a man of small capacity, smaller acquirements, and a dupe to his own impostures. His language is rude and vulgar, and his conduct light and trifling. He is fond of his own jokes, and low wit, and laughs immoderately when he thinks he has said a good thing. He is a large, fleshy man, with a fine blue eye, large and sensual looking mouth and lips, with an evident predominance of the animal propensities…and frequently gets drunk and yet he is venerated as the favorite of Heaven, and his revelations are put on a par with divine writ.” 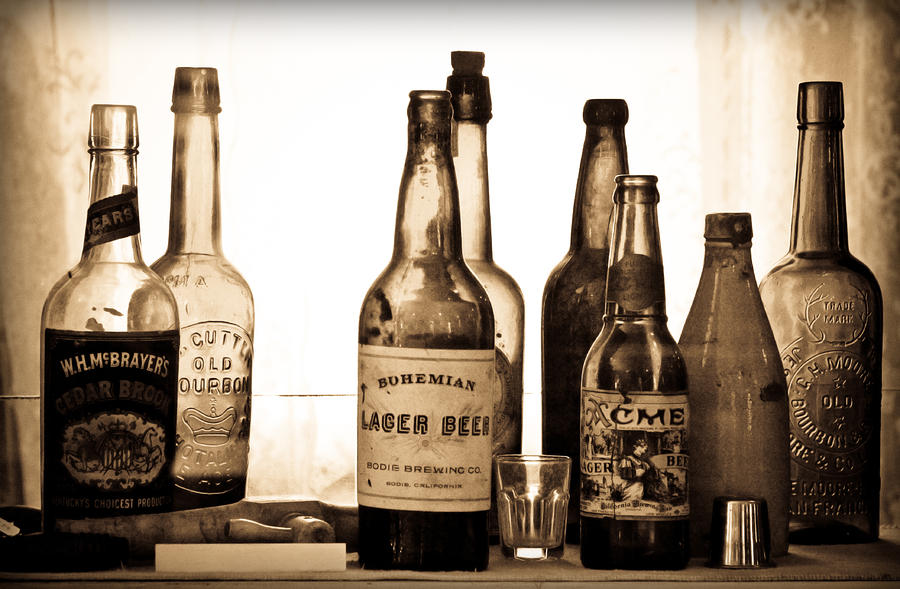