“Cain slew his brother. …and the Lord put a mark upon him, which is the flat nose and black skin. Trace mankind down to after the flood, and then another curse is pronounced upon the same race – that they should be the ‘servant of servants,’ and they will be, until that curse is removed; and the Abolitionists cannot help it, nor in the least alter that decree. How long is that race to endure the dreadful curse that is upon them? That curse will remain upon them, and they never can hold the Priesthood or share in it until all the other descendants of Adam have received the promises and enjoyed the blessings of the Priesthood and the keys thereof. Until the last ones of the residue of Adam’s children are brought up to that favorable position, the children of Cain cannot receive the first ordinances of the Priesthood. They were the first that were cursed, and they will be the last from whom the curse will be removed. When the residue of the family of Adam come up and receive their blessings, then the curse will be removed from the seed of Cain, and they will receive blessings in like proportion.” 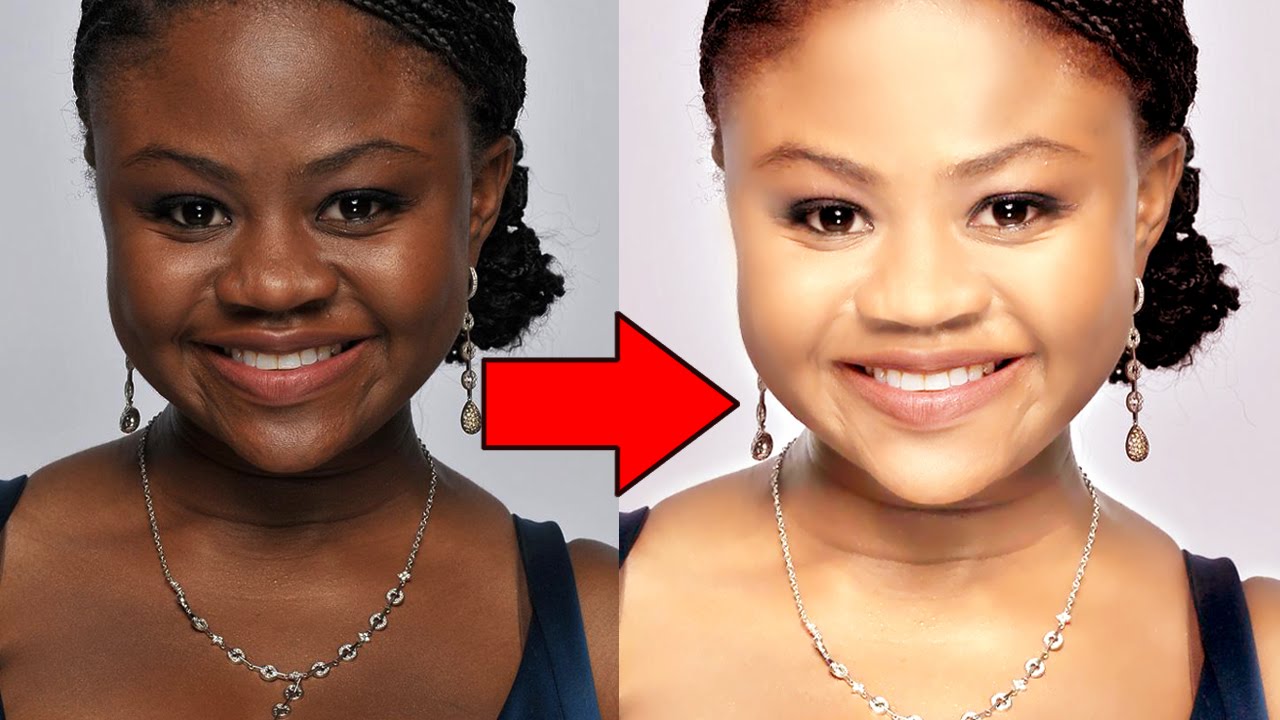