“When all the other children of Adam have had the privilege of receiving the Priesthood, and of coming into the kingdom of God, and of being redeemed from the four quarters of the earth, and have received their resurrection from the dead, then it will be time enough to remove the curse [of being denied the priesthood] from Cain and his posterity [claimed by Mormons to be the African Race].” 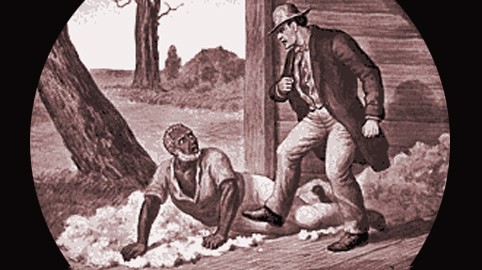