The Sea of Galilee is misidentified in the Book of Mormon as the Red Sea.

“Joseph’s insertion of the single word “Red” into the text has added a geographical impossibility to the passage. Any claim to divine aid in making this alteration would have to be rejected.” 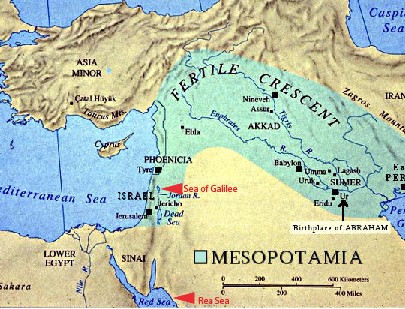