“Now the Lamanites and the Amalekites and the people of Amulon had built a great city, which was called Jerusalem.” 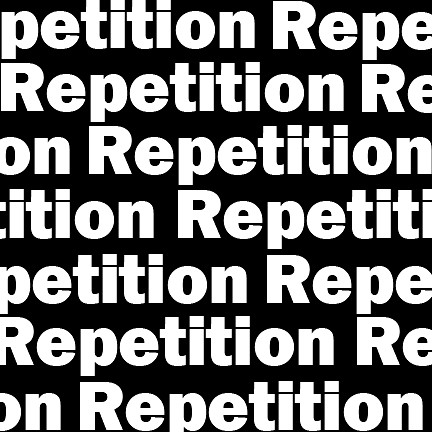